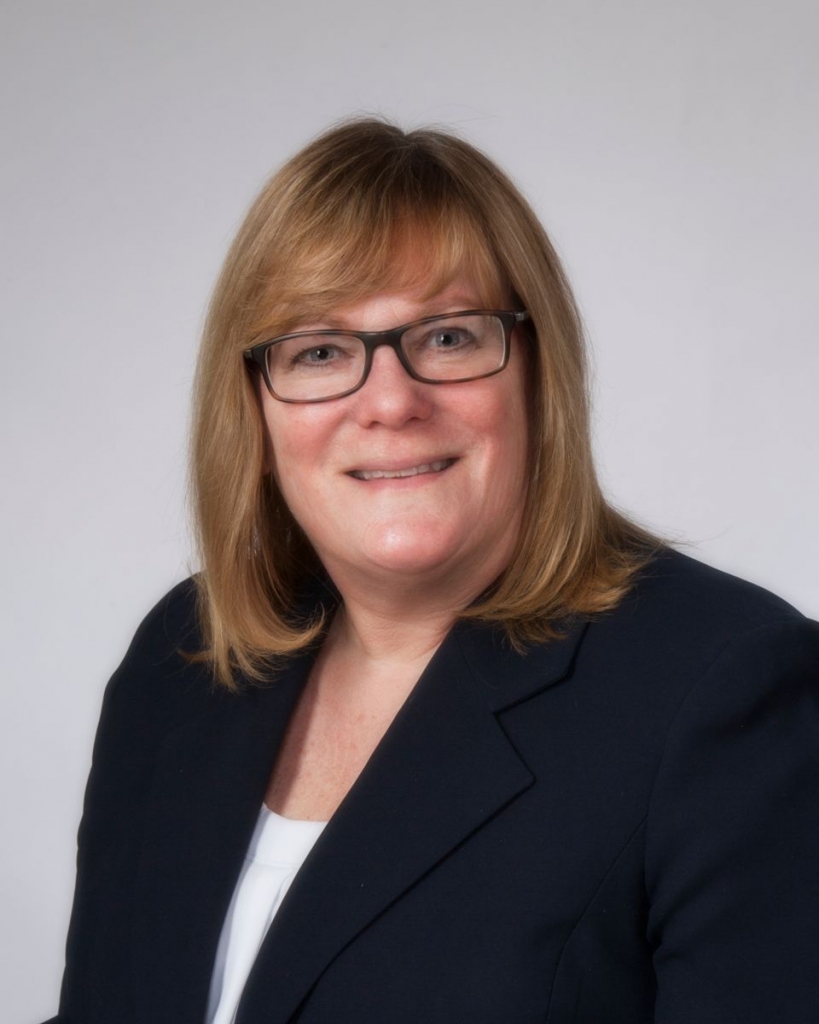 After Sword, it had generally been presumed that in order for a hospital to be vicariously liable, the negligent actor must have some sort of employment, contractual or other legal relationship with the hospital.  Also, the ruling was generally thought to apply only to hospitals and not to other medical care providers.

Recently, the Indiana Supreme Court issued two rulings expanding the scope of vicarious liability in the health care arena.  The first of the two cases involved a patient’s claim against an MRI facility, alleging that the MRI facility should be held vicariously liable for the negligent acts of its independent contractor radiologist.  Arrendale v. American Imaging & MRI, LLC et. al., No. 21S-CT-370 (Ind. March 24, 2022).The MRI facility argued that it could not be held liable for the acts of the independent contractor radiologist because Sword did not extend the theory of vicarious liability to an outpatient diagnostic center, since it wasn’t a hospital that provides full service medical care.  The Indiana Supreme Court disagreed, finding that since the ruling in Sword, health care delivery had changed markedly, with many more services being performed in outpatient settings; and that both the Federal District Court and the 7th Circuit Court of Appeals had applied Sword to non-hospital medical entities.  The Court further remarked that many states applied vicarious liability to non-hospital entities in similar situations.  The case was remanded to the trial court for a determination as to whether an agency relationship existed between the MRI facility and the radiologist under the rationale in Sword.

In broadening the law to these circumstances, the Indiana Supreme Court has taken a much harsher approach toward health care providers who attempt to avoid liability for the acts of others that it has promoted.  In order to avoid the risk of vicarious liability, health care providers should be clear to disclose, when making referrals, that no agency relationship exists.  A lack of proper disclosure that could mislead a patient into assuming otherwise could likely be problematic.

Please note that this post is only a brief summary of the law as it relates to vicarious liability in the medical field and does not constitute legal advice nor does it establish an attorney/client relationship.  Should you have specific questions regarding the above, please contact Bonnie C. Coleman at Hodges and Davis, P.C.