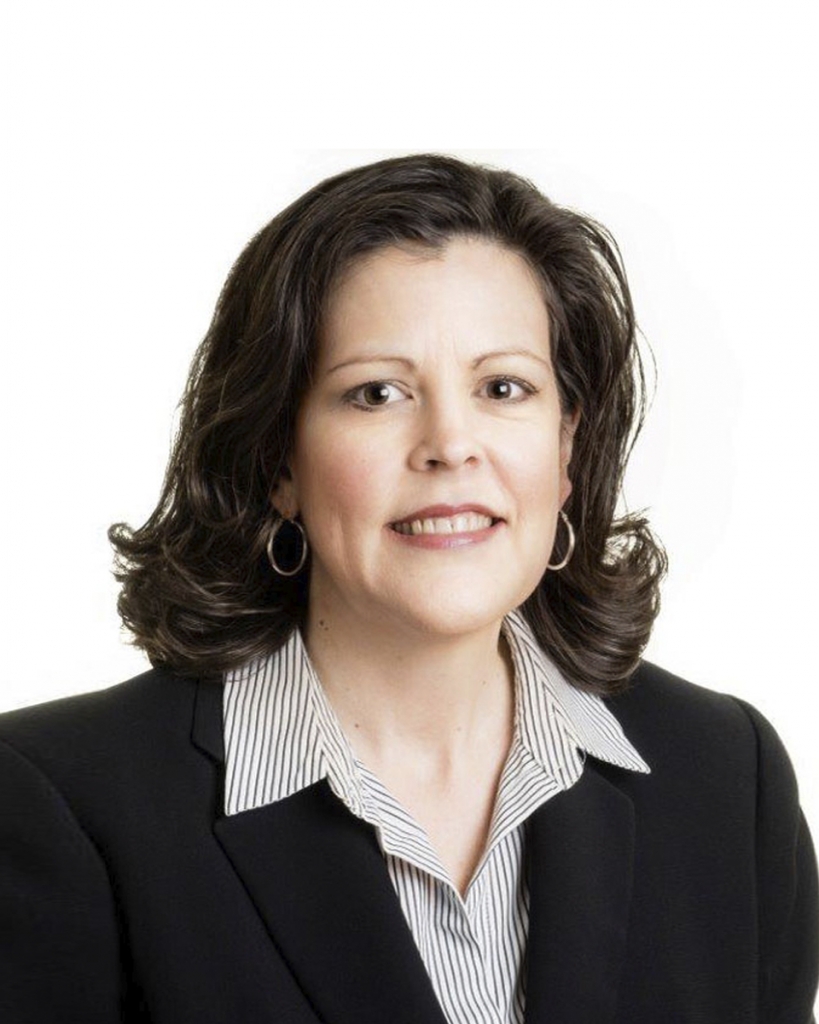 In 2020, Mammoth Solar submitted an application for approval of a 4,511-acre commercial solar energy farm in Pulaski County. Pulaski County’s Unified Development Ordinance (“UDO”) required a special exception for construction and operation of solar energy systems (“SES”). The UDO specified a detailed list of information that all SES applications “shall include”, together with a list of additional information that any commercial SES applications “shall include.” Among the information and materials the UDO stipulated to be submitted with a commercial SES application were: a detailed site layout plan, including a fire protection plan for the construction and operation of the facility; a topographic map; a communications study; certification of compliance with utility notification requirements; and evidence of compliance with storm drainage, erosion, and sediment control regulations. Mammoth Solar’s application admittedly did not include the foregoing items, but Mammoth Solar explained that the information would be submitted later, during the design phase of its project and prior to obtaining a building permit. The Board of Zoning Appeals proceeded to hold a public hearing on Mammoth Solar’s application, at the conclusion of which, the BZA approved the special exception.

Several remonstrators appealed the BZA’s approval of Mammoth Solar’s application to the Pulaski Superior Court. The trial court concluded that the BZA did not have authority to hold a public hearing or approve Mammoth Solar’s special exception because the application did not include all of the information specified in the UDO. The trial court thus vacated the decision and remanded the matter back to the BZA.

On appeal, the Indiana Court of Appeals affirmed the trial court’s decision. Mammoth Solar v. Ehrlich, 196 N.E.3d 221 (Ind. Ct. App. 2022). The Court of Appeals noted that the interpretation of an ordinance is a question of law and that an agency’s incorrect interpretation of an ordinance is entitled to no weight. The Court further stated that where an agency misconstrues an ordinance, there is no reasonable basis for the agency’s action, and therefore, the action is arbitrary and capricious and must be reversed by the reviewing court. The Court reasoned that where an ordinance uses the word “shall,” the requirement is viewed as mandatory unless it is clear from the context or purpose of the ordinance that a different meaning was intended. Here, the Court of Appeals found that the UDO unambiguously stated that the application “shall include” the specified information and left the BZA no room for discretion to allow Mammoth Solar’s application to proceed without all of the information required in the UDO. The Court found unpersuasive Mammoth Solar’s argument that because other provisions of the UDO gave an administrator authority to determine the form and content of development applications and update application requirements, the BZA had latitude to permit submission of some information at a later time. The Court found that any such authority did not allow modification of application requirements after that application has been submitted. The Court therefore concluded that the BZA had no authority approve Mammoth Solar’s special exception because the application submitted was incomplete. As a result, the Court held that the BZA’s approval of the application was arbitrary and capricious, and was properly reversed. 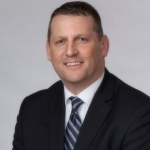