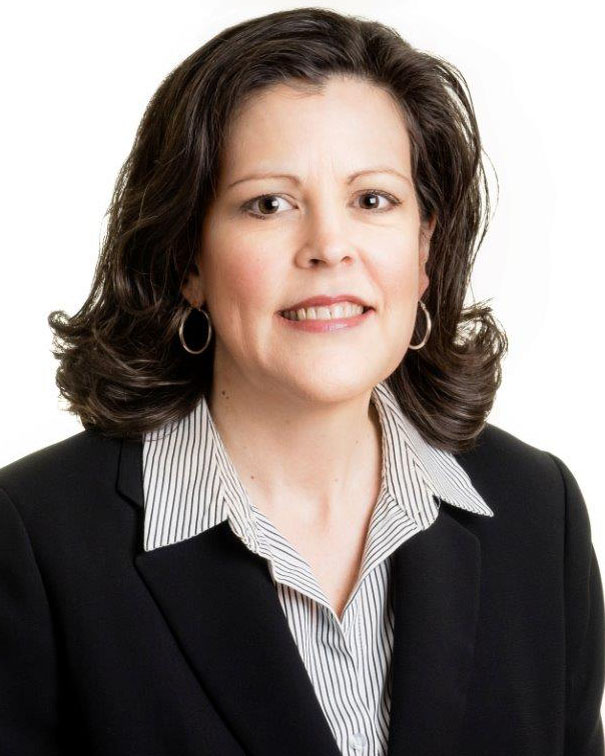 A governmental entity in Indiana has a general duty to exercise reasonable care and diligence to keep its public roads and sidewalks in a reasonably safe condition for travel.  As a result, a city or town, for example, can be held liable if it negligently fails to take appropriate precautions, such as warning of hazardous road conditions or temporarily closing roads, to prevent injury to persons using the roadways.  However, under Ind. Cod. § 34-13-3-3(3), a provision of the Indiana Tort Claims Act, a governmental entity is not liable for a loss or injury if it is caused by a temporary condition of a roadway that results from weather.  The Indiana Supreme Court’s recent decision in Ladra v. State, 177 N.E.3d 412 (Ind. 2021), narrowed the scope of immunity granted to governmental entities for temporary weather-induced road conditions under this provision.  Under the new, modified rule, a governmental entity is not immune from liability under the Tort Claims Act if it is aware of a recurring dangerous condition that occurs during inclement weather conditions and fails to rectify it.

Since 2002, the scope of immunity granted to governmental entities under Ind. Code § 34-14-3-3(3) for injuries resulting from temporary road conditions caused by weather had been governed by the Indiana Supreme Court’s ruling in Catt v. Bd. of Comm’rs, 779 N.E.2d 1 (Ind. 2002).  Under Catt, immunity under the statute required two things:  a road condition that is temporary and a road condition that is caused by weather.  Further, under Catt, the question of whether a condition is “temporary” focused only on the particular condition that caused the loss or injury in question.  In Catt, the plaintiff was injured when his car skidded on mud and crashed into a ditch that had formed in the middle of a roadway after a culvert had been washed out during a rainstorm.  The plaintiff presented evidence that the culvert in that location had been washed out during rainstorms and replaced on multiple prior occasions.  However, the Catt court held that the government’s knowledge of the frequency with which the culvert had washed out in the past was irrelevant.  What mattered was whether the government had prior knowledge that the culvert had washed out on this particular occasion.  Finding that the government had no such knowledge prior to the plaintiff’s crash, the Catt court held that the government was immune from liability under the Indiana Tort Claims Act.

In the Ladra case, the Indiana Supreme Court re-examined and modified the rule under the Catt decision by holding that when a governmental entity knows of an existing defect in a public thoroughfare and has had ample opportunity to respond, immunity does not apply under the Tort Claims Act simply because the defect manifests itself during recurring inclement weather.  In Ladra, the plaintiff was injured when her car crashed after hydroplaning on a flooded area of Interstate 94.  The plaintiff presented evidence that this particular area of the highway had a history of consistent flooding after heavy downpours and that INDOT had on multiple prior occasions been required to unclog drains along the interstate to clear the highway of flooding.  The trial court had granted summary judgment to INDOT which the Court of Appeals affirmed, finding that INDOT was immune from liability under the Tort Claims Act since, although INDOT had knowledge of prior incidents of flooding, there was no evidence that INDOT had prior knowledge of the specific flooding occurrence that led to the plaintiff’s accident.  In reversing the grant of summary judgment, the Supreme Court reasoned that the rule under the Catt decision essentially required a plaintiff to prove the impossible:  that a governmental entity knew of a particular weather condition before it occurred and failed to remedy it.  The Court further reasoned that granting immunity when a governmental entity negligently fails to remedy a known defect that only manifests during a temporary, but recurring, weather condition effectively permits the governmental entity carte blanche to act without the reasonable care required under the circumstances, and imposes substantial hardship on those injured by the government’s negligence.  The Court concluded that the Catt rule was overbroad, in that it resulted in granting immunity regardless of governmental negligence or prior knowledge if the loss also resulted from a temporary weather condition.  Applying the new, modified rule, the Court concluded that even though INDOT did not have prior knowledge that the highway was flooded on the night of the plaintiff’s crash, INDOT was not immune from liability under the Tort Claims Act because there was evidence that the roadway flooding resulted from INDOT’s failure to fix drains in the area that INDOT was aware consistently became clogged and resulted in roadway flooding during inclement weather.

In light of the Court’s ruling in Ladra, governmental entities in Indiana may face an increase in claims by plaintiffs injured on public roadways during adverse weather events.

Article-Serving on the Board of a Non-Profit Corporation 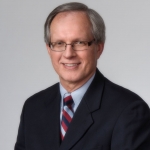 Article-Liability Considerations For Board Members Of Nonprofit Corporation...
Scroll to top