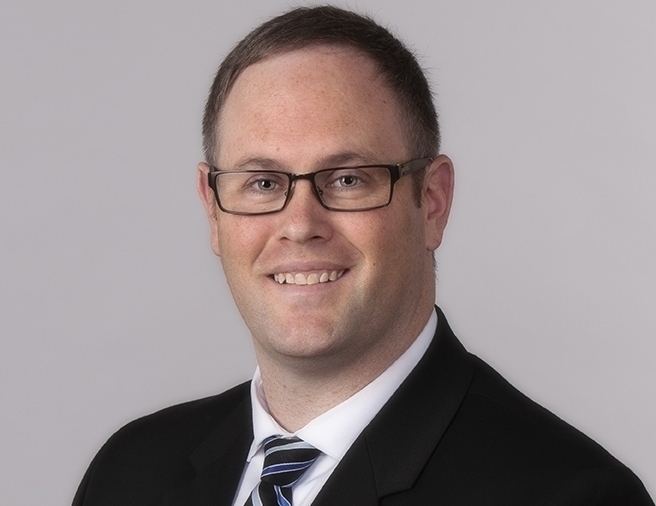 On July 22, 2017, Orlando Lewis, Jr. died in a car crash in Monroe County along with his wife, Shante Lewis.  The lone survivor of the crash was the couple’s two-year-old daughter, K.L.  In addition to K.L., Orlando Lewis, Jr. was survived by his six-year-old son, J.T., whose mother is Shana Tolliver.  He was also survived by both of his parents, including his father, Orlando Lewis, Sr. (“Lewis, Sr.”).  Kathy Calloway, K.L.’s aunt, was subsequently appointed as K.L.’s temporary guardian and has remained ever since.

The next day, Shana Toliver, J.T.’s mother, filed her own petition for appointment as special administrator of Orlando Lewis, Jr.’s estate in the Marion County Superior Court.  Toliver supports J.T., who is medically disabled.  The Marion Superior Court Judge appointed Toliver special administrator and also issued letters of administration to Toliver.  She then filed her own wrongful-death action for Orlando Lewis, Jr.’s estate in Marion County.

On June 3, 2019, the Indiana Supreme Court affirmed the trial court’s order reconsidering its appointment of Lewis, Sr., in its decision in Lewis v. Toliver (In re Unsupervised Estate of Lewis), 123 N.E.3d 670 (Ind. 2019).  In affirming the decision, the Indiana Supreme Court initially focused on the fact that the trial court had not removed Lewis Sr. pursuant to statute, but had instead rescinded the appointment of Lewis, Sr. based on the court’s inherent power to reconsider a prior ruling in an open case that was pending resolution.  The Supreme Court stated that a court’s authority to reconsider a prior ruling in an underlying matter that is still pending is firmly established and is easily extended to cover the factual scenario where the court reconsiders the appointment of a special administrator.

Going forward, practitioners should be mindful of the Supreme Court’s requirements for the appointment of a special administrator.  It would not be surprising to see the Indiana Legislature codify this requirement in the Probate Code in the future.

Note that this post is only a brief summary of the procedures related to the appointment of a special administrator.  It does not constitute legal advice nor does it establish an attorney/client relationship.  Should you have specific questions regarding the above, please contact Ben Ballou or Carl Hall at Hodges and Davis. 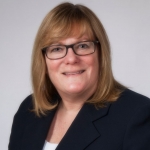 ARTICLE- How To Choose a Lawyer
Scroll to top