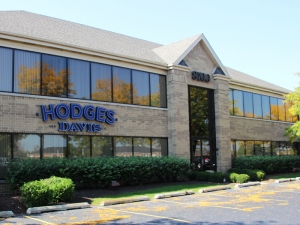 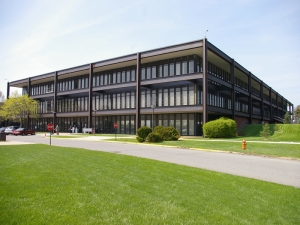 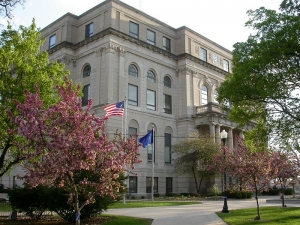 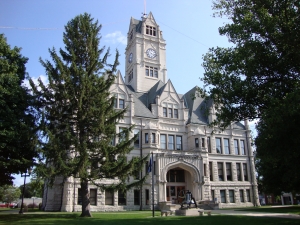 While the booming law firm kept them busy, both men enthusiastically served the community. Hodges served as Chief Deputy Prosecutor for Lake County, became Gary City Attorney, and was elected as the third Mayor of Gary in 1917. He also served as an Indiana State Senator from 1922-1926. Ridgely was appointed as the first Judge of Lake County Superior Court, Room Four, in 1927, and served two terms.

The firm changed its name to Hodges and Davis in 1927, after Herschel Davis, a preeminent lawyer, became a partner. The firm continued to grow, and in 1970 the practice moved to Merrillville, Indiana. Ten years later, a steadily growing client list led Hodges and Davis to open an office in Porter County. Throughout its history, the Hodges and Davis employee roster has included a President of the Indiana State Bar Association, a Colonel in the U.S. Air Force, a United States Attorney, an adjunct professor at Valparaiso University School of Law, and a Deputy Attorney General.