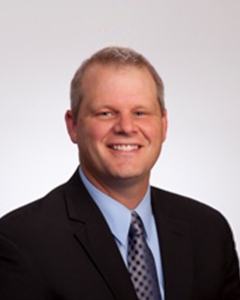 Steven J. Scott received his Bachelor of Arts degree in Political Science and Philosophy from Calvin College in 1996. Steve earned his law degree from Valparaiso University School of Law in 1999. Licensed to practice law in Indiana and Illinois, Steve actively practices in both states and is a registered civil mediator in the State of Indiana. Prior to joining the firm in October of 2014, Steve spent ten years practicing in Chicago, with a focus on defense litigation. Steve is an active member of his church, serving on several committees. Steve also volunteers as a coach for youth sports in Northwest Indiana.